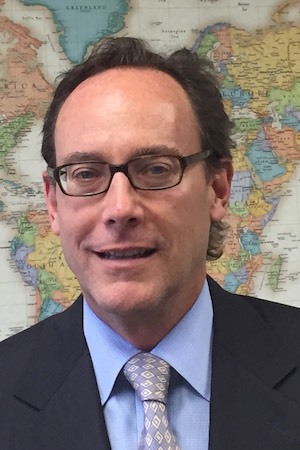 Barry Cronin joined Talson as a senior team member in 2017. Barry, along with Dominic Napolitano and Robin Willoughby, will continue to serve in a portfolio management role for the Taylor funds and as a key member of the manager due diligence team. Previously, Barry served as the Chief Investment Officer of Taylor Investment Advisors, LP. Barry led Taylor Investment Advisors’ hedge fund research and analytics efforts since the firm’s inception in 2002, chaired the firm’s Investment Committee, and had primary responsibility for management of the firm’s investment portfolios. Barry has been actively involved in the alternative investment field for more than 26 years. From 1998 until 2001 he was with Graham Capital Management where he served in various capacities including portfolio manager of a global macro portfolio. From 1992 to 1998, he served as a portfolio manager for Tudor Investment Corporation, where he managed a leveraged portfolio of stocks, bonds, commodities and currency instruments. Barry also worked for Bellwether Futures, a subsidiary of Tudor, at the Chicago Mercantile Exchange from 1990 to 1992. He began his career with Merrill Lynch Futures at the Chicago Board of Trade 1989. Barry received his B.A. from Colby College, and his M.B.A. and M.A. from Boston University.